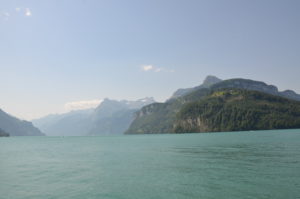 This Blog is about me, my life and my passions: Science and the result of it: Homeopathy! Hera, I will try to share my 30 years as a laboratory researcher, working with basic research in Homeopathy. Histories from inside the Lab and the adventure of following Hahnemann in his science. 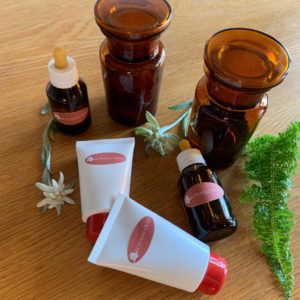 Homeopathy manufacturesr and distributor in Switzerland.

Natel is a homeopathy manufacturer and distributor in India. This industry is the responsible for the Ambuta Plus (M8) production in India.

Modul8 is the prasatation of M8 complex in South Africa. 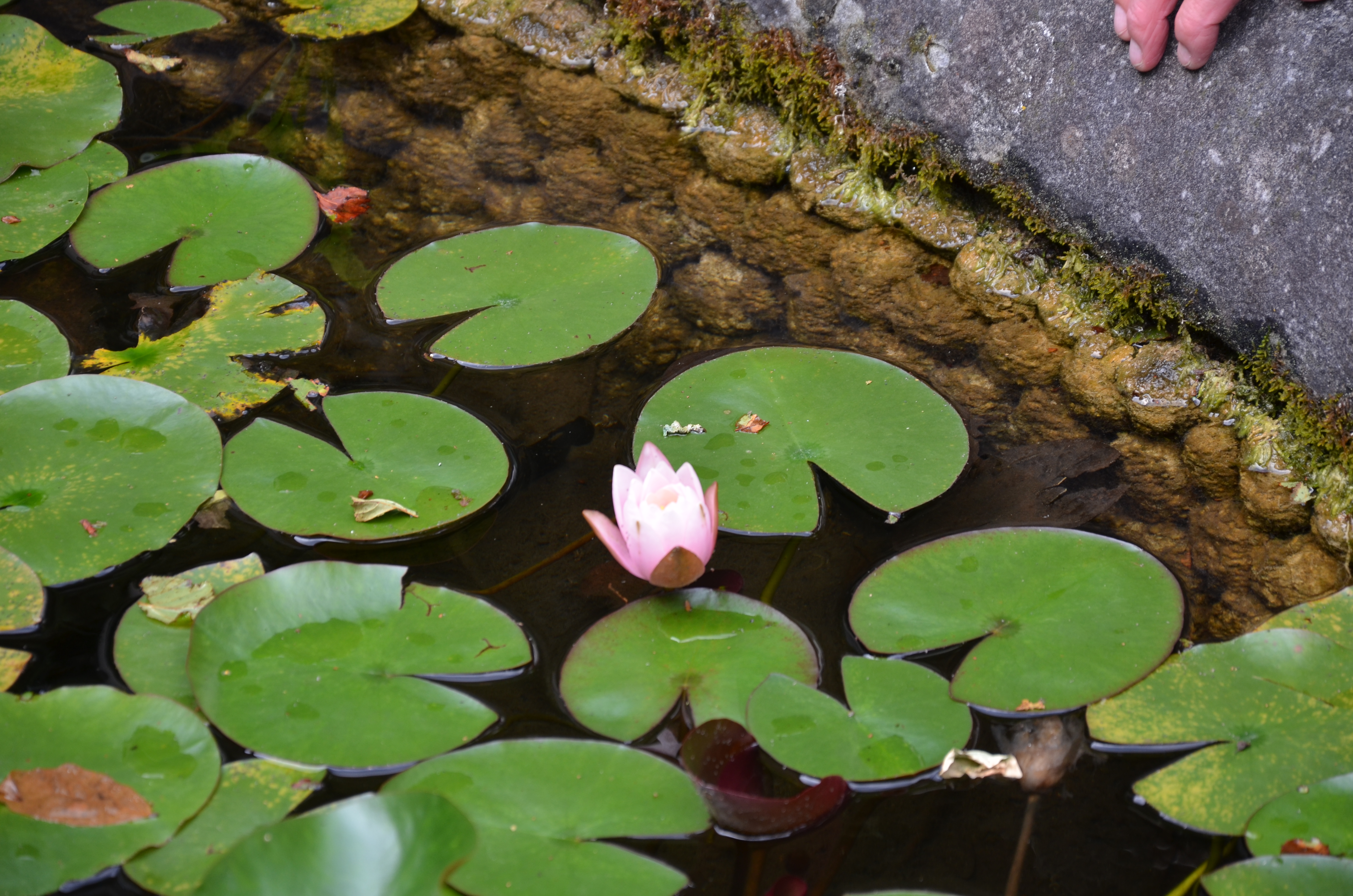 When I was at secondary school, and I was getting ready to go to University in Human Science area, I met a childhood friend that was very, very happy. He said he was working in a Genetic lab at Federal University. And after talking a lot about how everything is fantastic, we agreed that in the afternoon he would show me everything because he was sure that I would love to know about the lab. And he was correct because from this afternoon my life changed. I got to enter at the University in the biological area, where my passion for the knowledge of "small things", molecules, microscopic life only grew. After I managed to overcome various personal and family difficulties I graduated and began the post-graduation master degree in Genetics. During graduation, I got a scientific initiation scholarship and became a specialist in Histology and Histological Techniques, and so, after graduating, at the age of 21, I was approved in an official concurs and passed to teach at the university. At this age, I needed to study too much to give classes to medical students and finished my master's degree. I never got tired of the nucleus of the cell, DNA and so on, but during my doctorate, I moved to the cell periphery and beyond electron microscopy, which became one more passion. I specialized in macrophages and cell membrane, endocytosis, receptors, and cell activation. Then it was not a great change, but still, I moved from the center to the periphery. During my childhood and youth, my world at Curitiba (Brazil) has undergone many changes, from the wood stove to the gas stove, the television, the pavement in more streets, and so on. And throughout my doctorate, the world knowledge took a leap with the popularization of the Internet. It was fantastic. Until then my life, my joy, my curiosity, what moved me on were the "little things". At the end of the 90's a new challenge emerged, as what happened when I was 17 when I met the genetics lab. Homeopathy has arisen in my life, totally unknown to me, as was genetics when I was 17 years old and was studying Latin. I had never used Homeopathy neither with myself or with my children; I had never even read about homeopathy, just "knew" that it did not work. Almost at same time, a friend with tuberculosis and a cousin with cancer in lungs used inhalation of homeopathic medicine. Because my studies with macrophages, I knew that in both cases it was necessary to activate alveolar macrophages to get any result. As both had improved fast, and everyone, until then, told me that homeopathy did not work, I took some and tested in the lab over macrophages culture. And nothing happened! But I knew macrophages were activated since they improved their clinical symptoms. Therefore, as I never used homeopathy, perhaps I was doing something wrong. After talking with homeopaths, I tried to do sucussion before putting the medicine at culture. Of course, before I did this, I and people at the lab laughed a lot, because hitting the bottle in the palm of hand before using it, was like making a trick of magic. Awesome, less than 24 hours later the macrophages were activated. Because my studies with macrophages receptors, I was sure the medicine should have actives principle inside. But even using 30% of medicine in culture, the macrophages were very well, and this was incredible also. I used to put µL of substances (LPS, IFN, and so on) in a culture medium. The mystery was over a table and our curiosity was on. After this, a snowball was thrown down the hill. Probably you are thinking about what happened to my friend and my cousin. No one lives forever, of course, and they both died sometime later. The first of AIDS, not of tuberculosis, and the second, of cancer in the lung 2 years later, not 3 months later, as was the prognosis. Both lived more than the initial prognosis! During my academic life, I was “advisor” of many monographs, dissertations and theses about macrophages (MΦ), bone marrow (BM) cells, lymph node lymphocytes (Ly), and tumor cells challenged with single and complex matrices to find the ones that can stimulate the immune system, without side effects – seeking for NEW FORMS OF IMMUNOTHERAPY. These new medicines are biological response modifiers and are produced with homeopathic techniques. All they need to be vigorously shaken to be effective. These products did not interfere in the cell cycle, did not damage the DNA molecule and did not induce apoptosis. Briefly, they are not toxic, neither mitogenic nor mutagenic. During these years, participating at National and International Conferences, many health professionals asked me to summarize the main results obtained, but in a more accessible language and quicker to understand than that found in scientific articles. 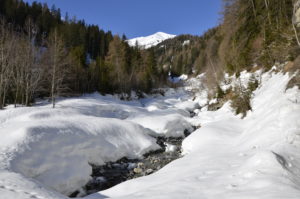 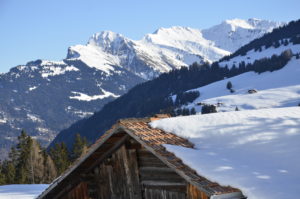 Next conferences we will present can be found in our facebook. 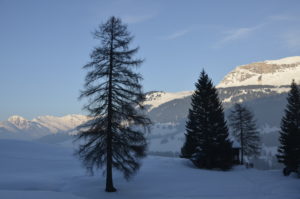